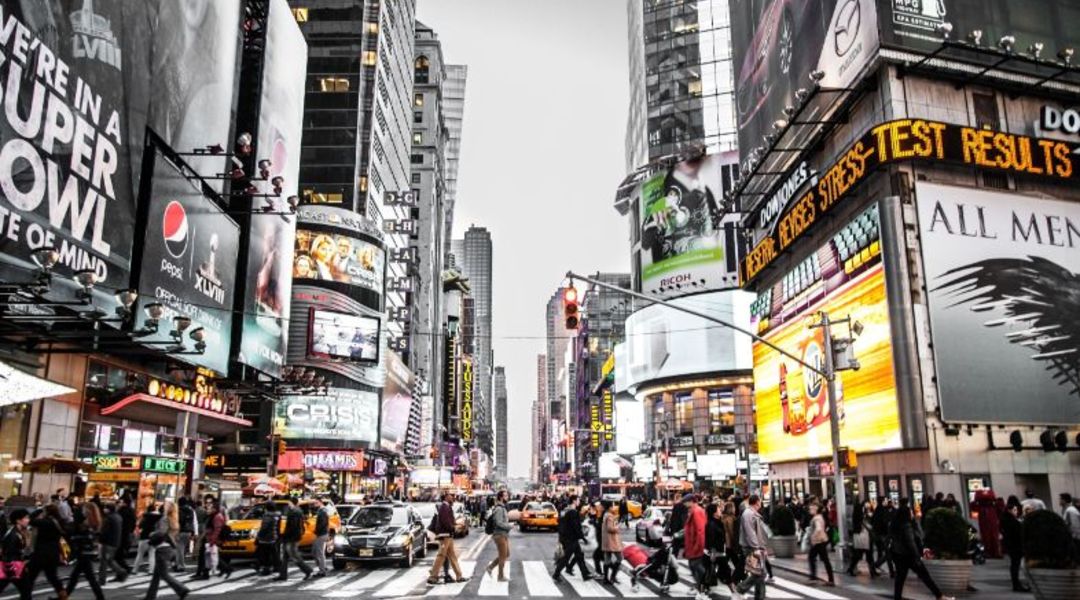 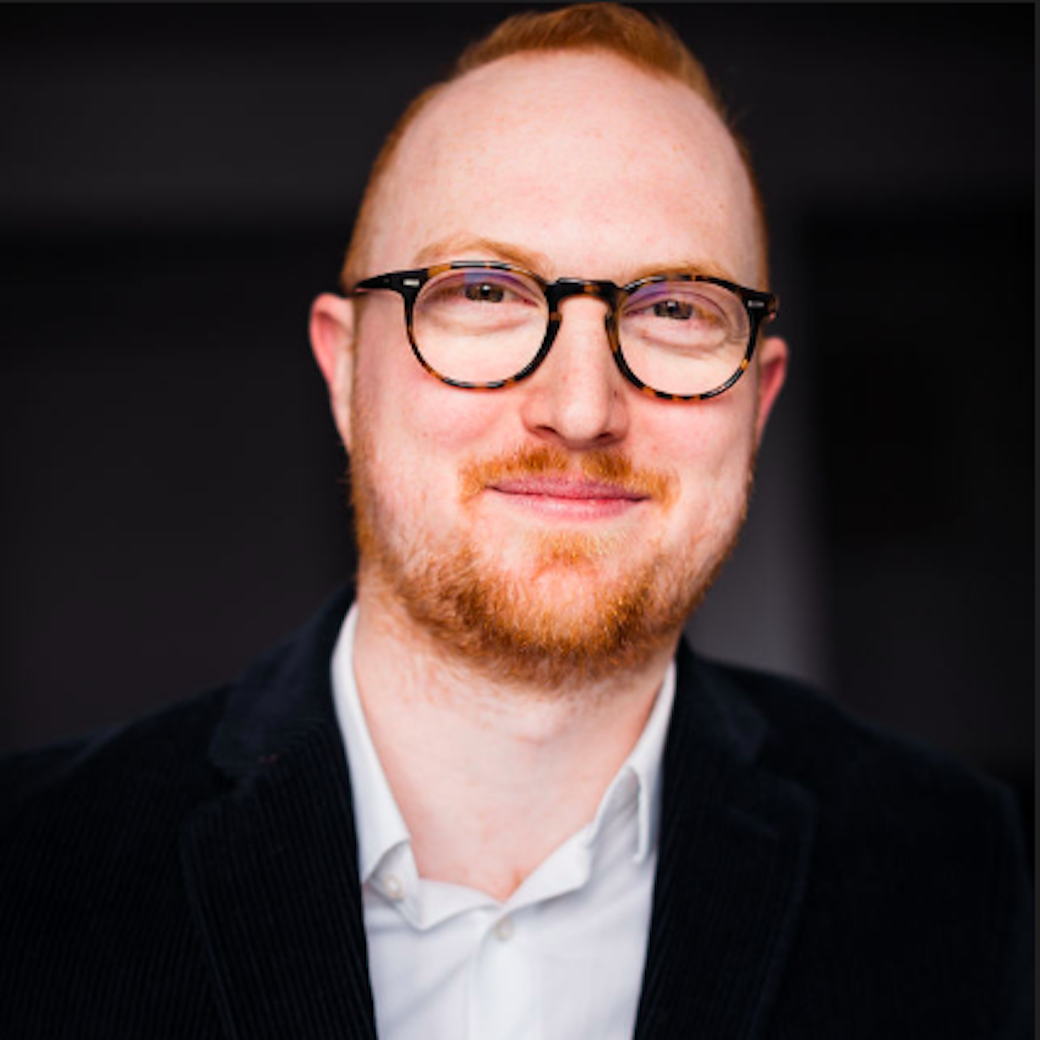 We live in exciting times. Or, as Peter Diamandis would say, we live in “exponential times.” Digital disruption is everywhere. There’s always a new new thing. This is so true that we sometimes take it for granted and disregard its full magnitude.
‍

This year, all eyes are focused on AI, the newest kid on the block. And considering recent stats (30,000 bots in four months on Messenger alone), its star isn’t likely to fade anytime soon. It’s here for the long haul. If AI was a rapper, it’d be more Jay Z than J Kwon (apologies to the non-hip-hop fans in the house).
‍

As a matter of fact, AI is already a powerful tool, and we’ve barely scratched the surface. Its potential is both scary and exhilarating. And every industry, one by one, will see its emergence transform the rules of the game.
‍

Although blue-collar jobs are most susceptible to being automated first, AI is already taking stabs at much more sophisticated white-collar industries, like law, healthcare, HR, office management, and many more.
‍

As an advertising copywriter turned chatbot entrepreneur, I believe advertising is next in line. And not just advertising, but storytelling in general.
‍

In its purest form, advertising is essentially the art of telling a compelling story in just a few words. And whether it’s a six-word billboard on the highway, a 25-character Google Adwords headline, or a 140-character tweet, the process has, for the most part, remained unchanged through the years. But like anything old, it’s ripe for disruption.
‍

With the rise of digital technologies and big data, there’s an immense pressure on the advertising industry to make its main currency — creativity — more measurable. The need to balance business objectives with creative intuition increasingly creates friction between agency creatives and data-driven marketers.

Thing is, there doesn’t seem to be any one perfect metric to rely on yet. We still rely heavily on personal taste and gut feeling, which are both highly subjective. Language, after all, is more qualitative than quantitative by nature. It’s no surprise, then, that we have a hard time measuring it.
‍

From Apple’s “Think Different” to Nike’s “Just Do It” or McDonald’s “I’m lovin’ it” campaigns, creative writers have built great value for brands over the last century. It’s undeniable that using the right words can be extremely valuable for brands.

According to Interbrand’s annual rankings, the Apple brand alone is worth $170 million, the McDonald’s brand is worth $40 million, and the Nike brand is estimated at $23 million. This is the brand value from a holistic standpoint. But it’s fair to say that these brands’ iconic slogans played a key role in establishing their cult-like status.
‍

Could AI help us produce more “Just do it” and “I’m lovin’ it” messages and unlock more emotional value for our brand clients? Could it enhance creative writers’ superpowers by adding a little bit of science to talent and gut feeling? Could it tell us how to write and tell better stories?
‍

Although it may prove to be a double-edged sword, the answer is undoubtedly yes.
‍

With chatbots, we will unlock a wealth of conversational insights. Over time, we’ll start seeing patterns of language emerge — from how specific audiences talk about specific products or how people perceive the word “change” in India to how millennials feel about European beers, and so forth. Thanks to these unprecedented linguistics insights, we’ll be able to refine a brand’s language and bring its story to life in a more personal and relatable way.
‍

“Just do it” could become “Just slay it” for diehard Beyoncé fans, for example. I’m half-joking, but you get the idea. Brand building will increasingly become part art, part science.
‍

What if an ad could write itself?

It’s not totally far-fetched to imagine the day when stories and ads update their copy in real time, based on the context and timing of a conversation or on the psychographic and linguistic insights about an audience. Instead of telling the same story to everyone in the same way, brands will start telling the same story in a thousand different ways… and will therefore connect on a more visceral level.
‍

Although this is still somewhat of a sci-fi scenario, dynamic ads and real-time A/B testing show us that this day is closer than we think. In fact, sports journalism is already witnessing the shift, with Associated Press using AI to cover Minor League Baseball games and to automatically write articles and game reports.
‍

Creepy? Maybe, if we choose to look on the dark side. On the other hand, it’s a tremendous opportunity to unlock more value for customers, while creating brands that feel more personal and personable.